For the cover art of their album The Memory Empire (released in 2016) we wanted to visually expand the feeling of their tracks into a surreal, dream-like world, while trying to image what a “Memory Empire” would look like, if such a thing existed. 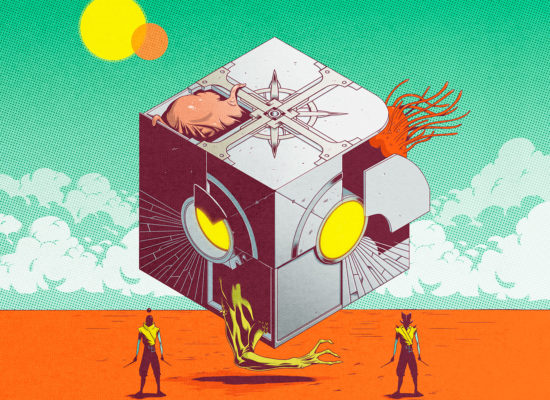 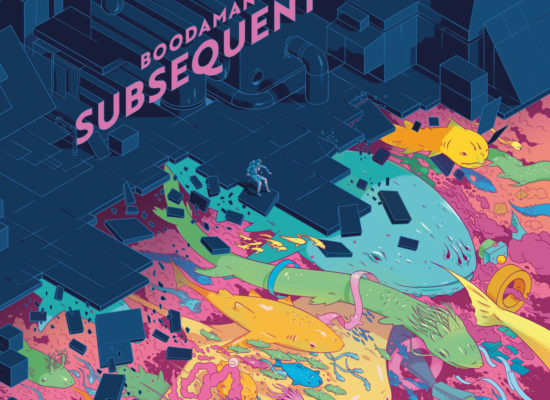 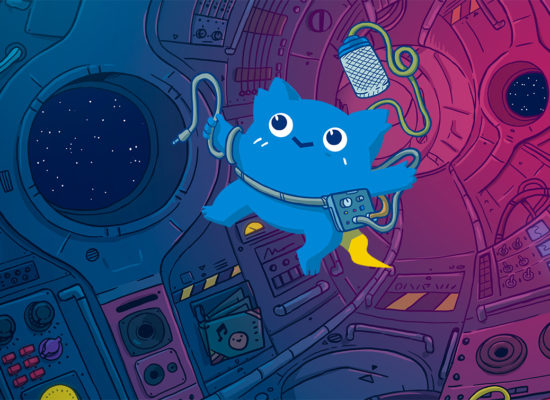 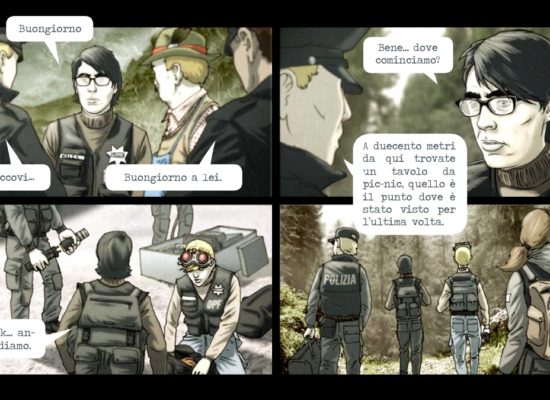 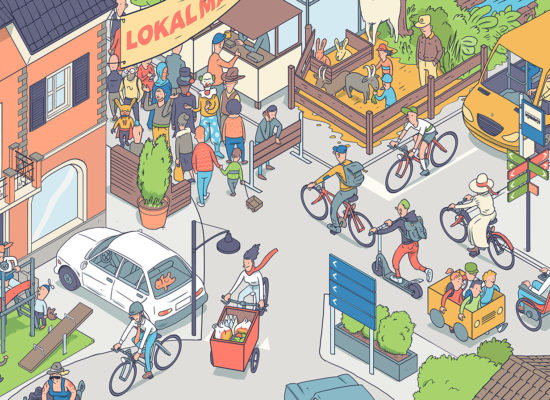 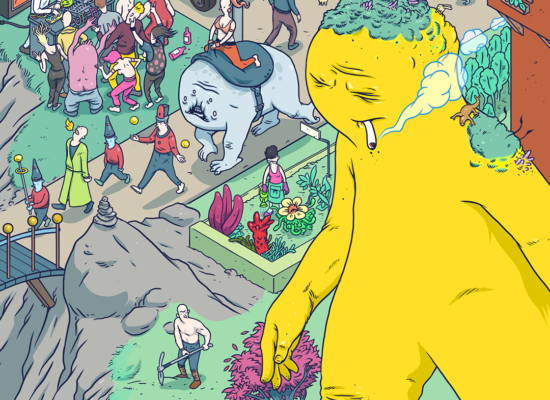